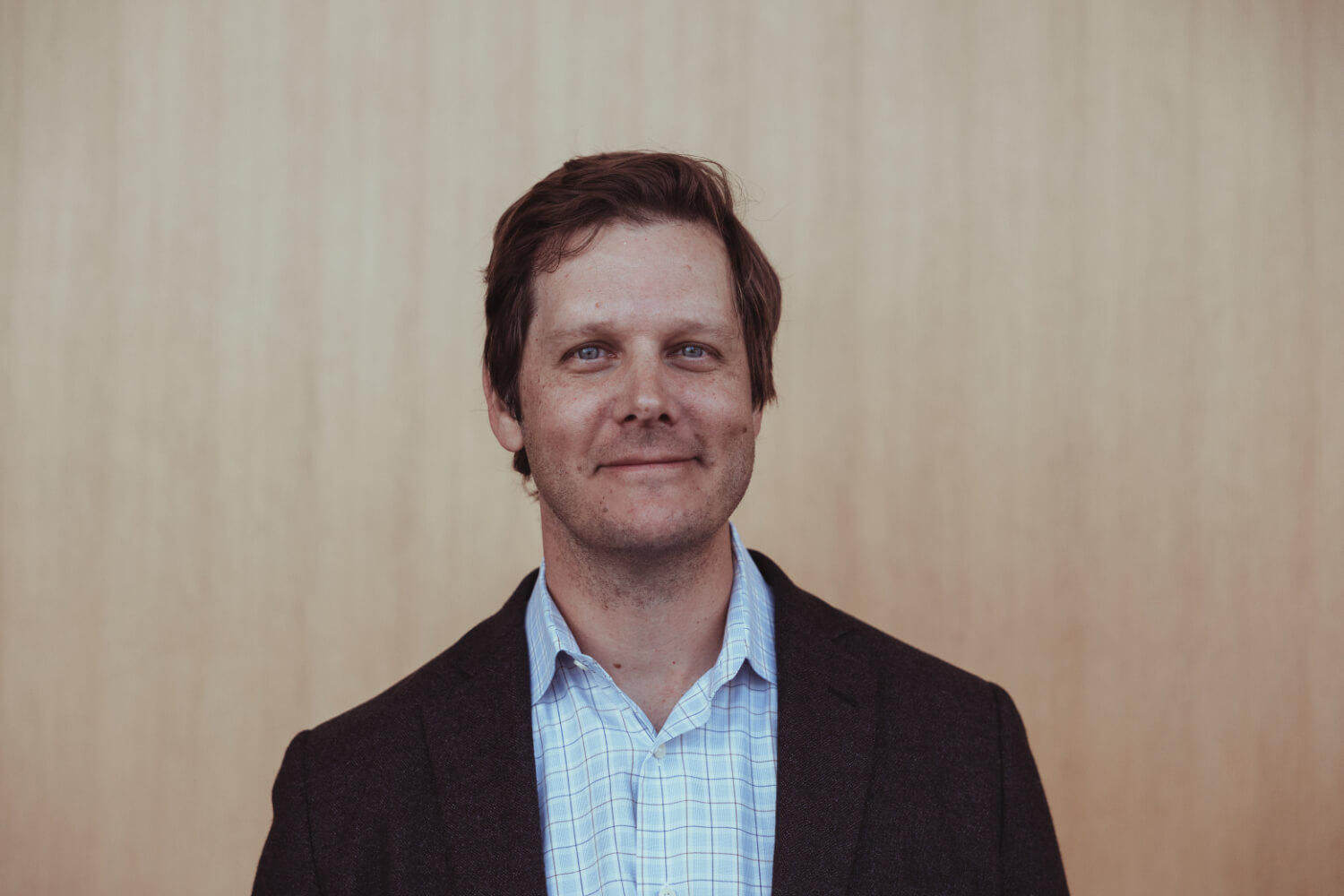 “Now this is eternal life: that they know you, the only true God, and Jesus Christ, whom you have sent.”

Blake is a native of Houston and graduated from the University of Texas where he met his wife, Ryan. Upon graduation he returned home to Houston and served in various pastoral roles before heading back to Austin to earn a Master’s in Middle Eastern Studies. Soon after the family moved again to Boston, MA where Blake earned a Master’s in Divinity at Gordon-Conwell Theological Seminary.

Blake and his family made their final move back to Houston and started the RUF ministry at the University of Houston. Blake served there as the Campus Minister from 2012-2018. In the fall of 2018 Blake planted Cornerstone Presbyterian Church.

Blake and Ryan have three children, Jacks, Paden, and Mazie.

It Takes A Family

The Rest of Our Team.

Join us at the upcoming gatherings for our church community, or browse the calendar of all events to plan ahead. 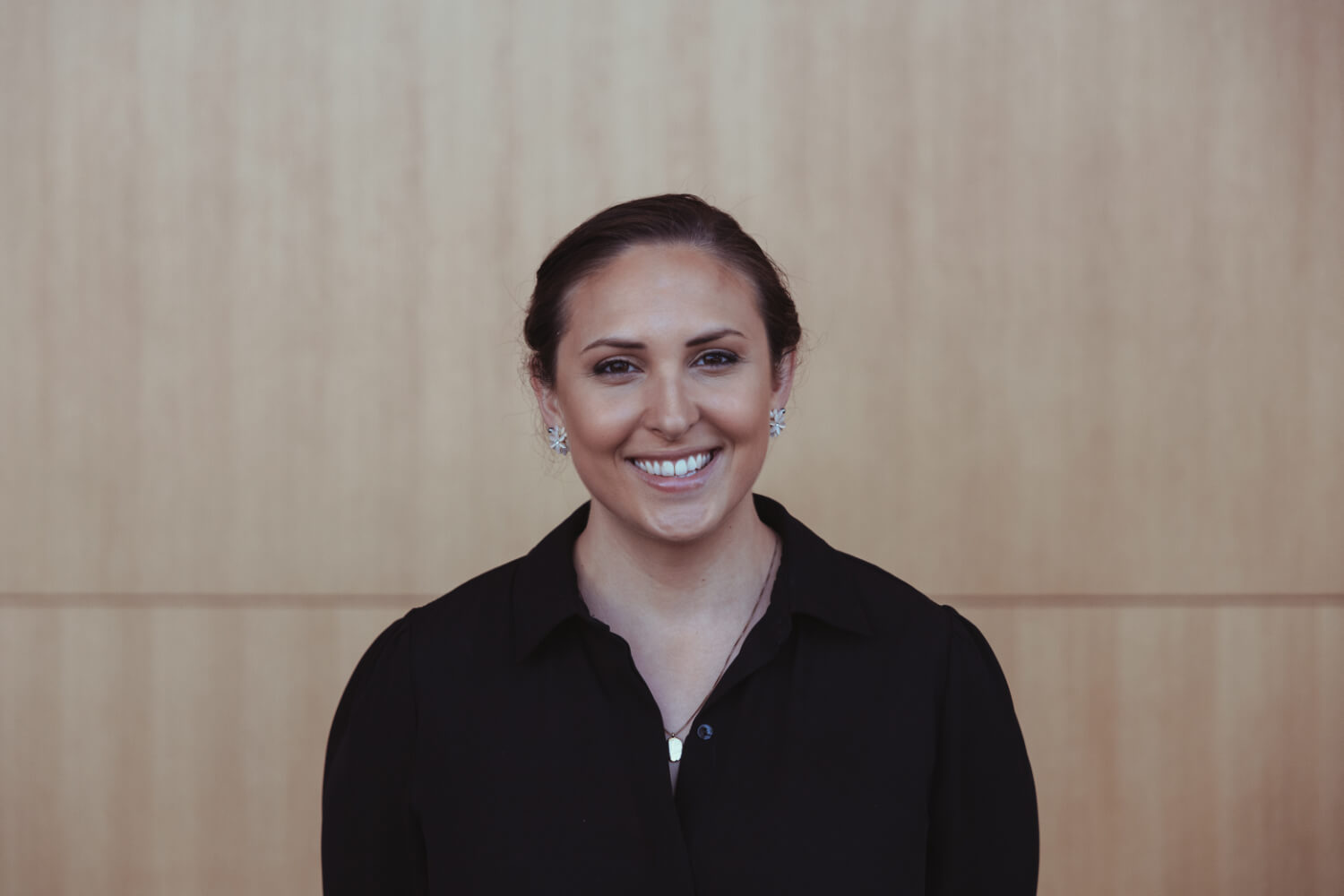